Nashville is the capital city of Tennessee, located in the central regions of the state in Davidson County. It is the most populous city in the state – and 21st in the U.S. with a population close to 700, 000 people. Major cities close to it are Memphis to the southwest, Clarksville to the northwest, Murfreesboro to the southeast, and Knoxville to the east. 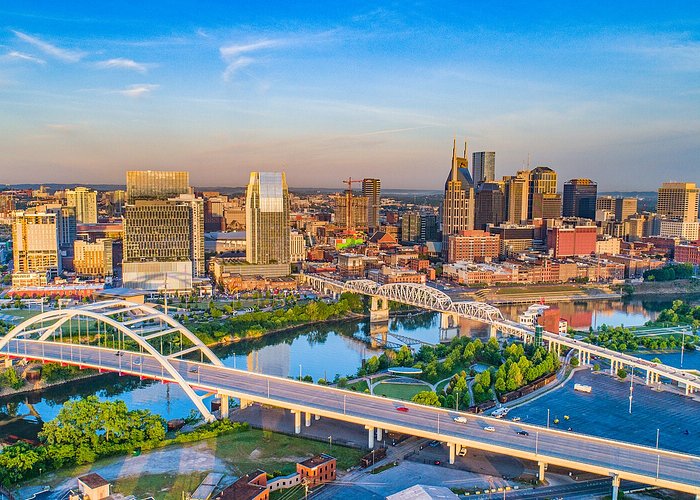 The city is popular for its music history; hence, the reason people call it the ‘Music City’. Genres such as Rock and Roll, country music, and bluegrass blues were born here. Nashville is not popular for its music only, but also its culture, and unique experiences that it gives to visitors of all ages.  Landmarks you shouldn’t miss to see include Ryman Auditorium, First Horizon Park, and the Tennessee State Capitol.

Due to a recent economic boom, the city’s economy has become one of the fastest growing in the United States. The city grew as a shipping port, which developed a solid base for manufacturing. In recent years, real estate investors come into the city because the market here is huge.

If you want to sell scrap metal, Nashville offers a huge market for you to explore. Sectors such as the automotive, real estate, and technology are in constant demand for these materials; that’s why people sell them at good prices.

While you plan to go to any scrap yard, familiarize yourself with the scrap metal laws of the state to know what you need to carry, and what to expect when you get there.

Our team conducted an investigation on scrap yards in Nashville. Most of the ones we found were efficient. Some of the places you can take your materials include the following.

If you were around Woodycrest, a good scrap yard around this area would be Metal Supermarkets Nashville on 429 Enos Reed Drive. You can also go to Southeastern Recycling on 15 Fairfield Avenue or N & S Auto Parts on 361 Herron Drive if you want to scrap used auto parts.

Good scrap yards around the North Capitol Downtown are SA Recycling on 710 South 1st Street, PSC Metals on 679 South 2nd Street and Westrock Recycling if you are around Hadley/Washington on 19th Avenue North.

If you are on the northern side of Nashville, good places to take a scrap vehicle would be LKQ Pick Your Part – Nashville on 2030 Lucas Lane, Hilltop Auto Salvage on 2408 Dickerson Pike, and Abernathy Truck Salvage on 865 West Trinity Lane.

Scrap Prices for other Precious Metals in Nashville

Scrap Prices for Steel per Pound in Nashville

Scrap Prices for Stainless Steel per Pound in Nashville

Scrap Prices for other Ferrous Metals per Pound in Nashville