Memphis is the second largest city in Tennessee, with more than 630,000 people. It is also the 28th largest city in the United States, known for its music history. The city lies along the Mississippi River, in Shelby County on the southwestern side of the state. Closest cities are Chattanooga to the east, and Nashville, Murfreesboro, and Clarksville to the northwest. 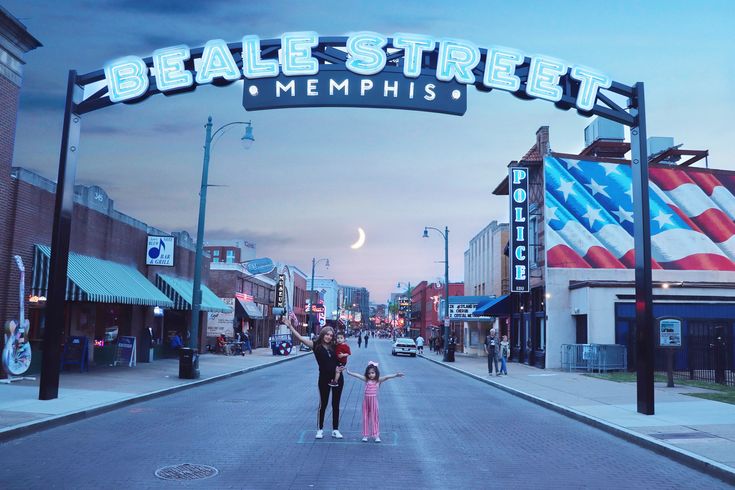 Also known as, ‘The Home of Blues’, Memphis is a location you’d like to visit if you are music fan. R&B, Jazz, Gospel, and Rock ‘n’ Roll have their roots here, especially around the Iconic Beale Street. It’s also the city in which Martin Luther King Jr. was killed, and you can learn about this in the National Civil Rights Museum.

Other than a thriving art scene, the city grew as a world market for cotton and lumbar. It has a diverse economy, which relies on manufacturing, transportation and warehousing. Which means if you want to sell scrap metal here; you’ll make some good money. Most of the scrap yards in the city will buy your materials at good prices to cater for the unending demand.

We investigated the scrap metal dealers in Memphis to see how they operated. The city doesn’t have many scrap yards, but the few we can recommend include the next ones.

Good scrap yards on the northwest side of Memphis include Iskiwitz Metal’s Scrap Metal Recycling on 604 Marble Avenue, Metal Management along 485 Plum Avenue, and Worley’s Scrap & Iron if you are around New Chicago Park.

Sellers around Downtown Memphis should take their materials to Worley Brothers Scrap Iron on 29 East Illinois Avenue, J & D Recyclen Center on 1074 Florida Street, or Memphis Cash for Junk Cars on 3rd Street if you want to sell an old car.

We also took time to check out different cash for gold places. Some that we really recommend include Memphis Gold and Diamond Buyers on 3173 Poplar Avenue, Cash America Pawn on 1133 South Bellevue Boulevard, Accent Jewelers & Loans on 5050 Poplar Avenue #127, and Golden Jewelers on 2626 Lamar Avenue #105.

Scrap Prices for other Precious Metals in Memphis

Scrap Prices for Steel per Pound in Memphis

Scrap Prices for Stainless Steel per Pound in Memphis

Scrap Prices for other Ferrous Metals per Pound in Memphis