Austin is the fourth most populous city in Texas, found in the central parts of Texas in Travis County. It has a population close to 1 million, and ranks 11th as the most populous in the United States. The city is the capital city of the state, and is close to major cities such as San Antonio, College Station, Houston, Waco, and Round Rock. 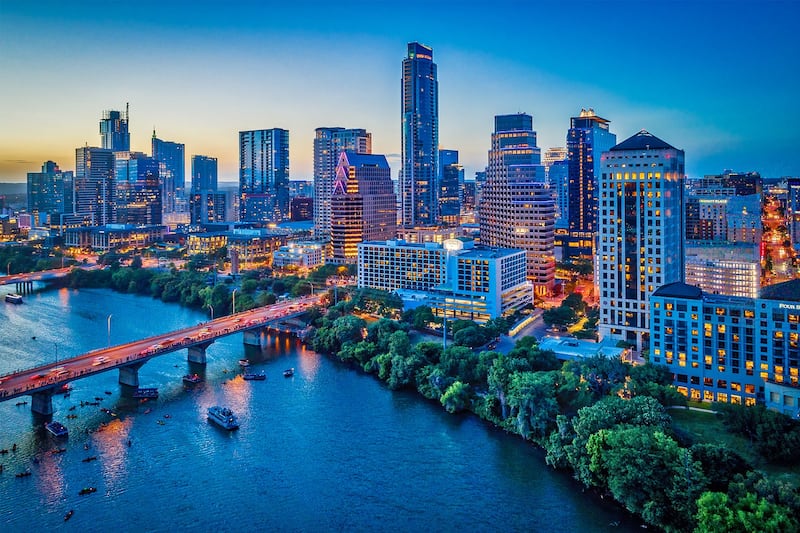 Austin, also known as the Live Music Capital of The World, is a popular spot for music and has several music and concert venues such as the Continental Club. The city is also home to the University of Texas at Austin – one of the largest universities in the country. Other notable landmarks you should see when you visit the city include Paramount Theatre, Laguna Gloria, and Bullock Texas State History Museum.

The city takes pride in having one of the most diverse and rapidly growing economies in the state. It offers a broad job market, which has a mix of different types of workers including blue-collar workers. The city has been attracting tech industry companies over the years, and manufacturing is a big sector here.

Hence, if you want to start selling scrap metal, Austin is the place to be. It has favorable laws for sellers, and prices of scrap metal here are high. You’ll probably make a living out of this because of their demand in the blue-collar economy.

We took time to investigate scrap yards in Austin. Most of them are reputable, but a few we can recommend are below.

A good scrap yard around Central Austin is Austin Metal & Iron on 1000 East 4th Street. The services here are great and they take most types of scrap metal.  Another place around this area is Commercial Metals Company, located along 900 North Interstate Highway 35.

If you are on the southern side of Austin, good scrap metal dealers you should go to include CMC Recycling on 710 Industrial Boulevard if you live in West Congress. SellMax Cash For Cars on 510 East St. Elmo Road Building A-1 is also a good place to take your scrap vehicle if you are around this area.

Those around the Onion Bluff don’t have to drive for long since they can go to All American Recycling on 9202 FM812 or ABS Recycling. Sellers around Pioneer Hill or Cameron Industrial should take their materials to Wright Recycling on 9513 Brown Lane. You can also scrap a vehicle at Top Dollar Junk Car Austin, which is open on a 24-hour basis.

Scrap Prices for other Precious Metals in Austin

Scrap Prices for Steel per Pound in Austin

Scrap Prices for Stainless Steel per Pound in Austin

Scrap Prices for other Ferrous Metals per Pound in Austin